TURN TO MOTIVE LEARN FOR THE BEST NODE.JS TRAINING IN CHANDIGARH 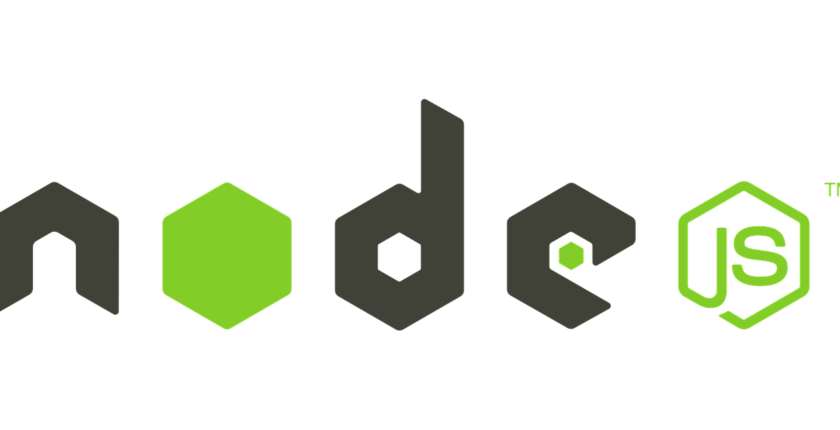 Set up your career in Node.js development with the Node js Training In Chandigarh at Motive Learn. We offer the training with the complete set of modules which are designed to keeping the market trends in mind. But before going for it, let us tell you that there are many reasons why you should join Node.js development field but before putting the reasons in front of you we would like you to ask yourself a question, why Node.js is necessary? There are various other programming languages like .net, PHP and many other which allows you to create websites along with their APIs. So what’s the need for Node.js?

It might be a fancy technology that has made programming a lot easier than before but it is nothing but similar in design to and is influenced by system software like Ruby on Rails and Python Twisted. All it has done is it has taken the event structure a bit further, presenting an event loop as a runtime construct instead of as a library.

One of the main components of Node.js is that it leverages JavaScript as its main language, which is lightweight and is also a built-in web server and has plenty of Plug-ins that are managed via NPM(Node Package Manager).

Node.js comprises of modules like EXPRESS JS and MONGO JS which you can learn by joining Node js Training In Chandigarh.

Below Are Some Of The Top Reasons To Invest In Node.js:

Over the time, as new technologies and requirements cater, the traditionally built applications become less adaptive and firm. By using Node.js, you can develop a lot of small applications instead of a larger one which would obviously be easy to modify and make changes without having to make many changes deep inside the code.

It is a language that you can re-use. Unlike other technologies where you have to write the code on the server-side as well, Node.js uses the only JavaScript for client and server side. This means a Node.js web developer will have to interact with only a single language for all the layers.

There are a lot of live examples like PayPal, WalMart, and LinkedIn who have shifted to Node.js to increase their mobile traffic by approximately 90% of the reduction of their number of servers that were already being used. All these stats and figures clearly indicate the high-end capability of Node.js.

Node.js uses a simple event-driven architecture and also runs on a single thread, unlike other web technologies where a new thread is introduced every time a client’s request is made.

There is a long list of the reasons to invest your time and efforts in Node.js. So to sum it up, all we can say is building a career in Node.js development is a viable option.

To start with, you can join Motive Learn for the Node js Training In Chandigarh. Our professional environment and unlimited access to all the latest technologies will only help to gain the expertise under the guidance of highly trained professionals.