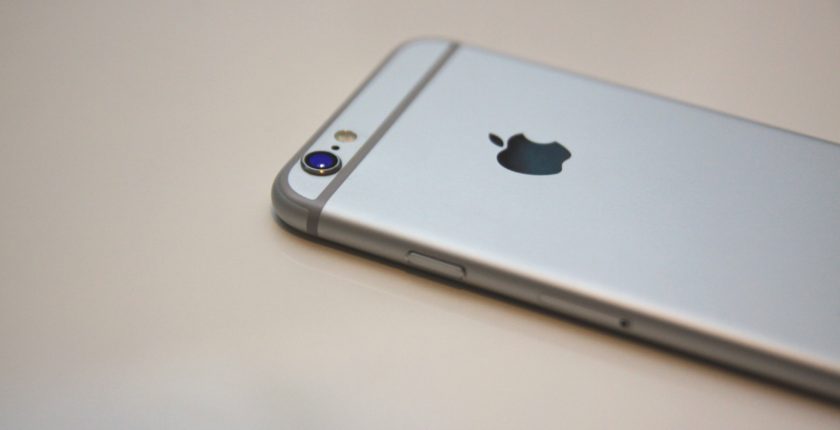 So the question arises why iOS app development? People have been debating over it and it’s been definitely a hot topic from past few years that why iOS is better than Android and why one should choose iOS app development over Android? We at Motive Learn are here to lessen your confusion and give you the handful of reasons why you should opt for iOS App Development Course in Chandigarh.

In our last blog, we mentioned what skills are needed to be an expert iPhone app developer but here in this blog, we’re going to set the table for the reasons why you should opt for iOS.

So to begin with, on what basis you compare? It all comes down to the operating systems: iOS and Android. Sure Android has some really strong and valid points to be a worthy competitor but iOS, on the other hand, has far better weapons to defeat Android.

So Here Are the Reasons Why iOS Stand Tall as the Best Operating System for All the Time.

Not only Apple manufactures its own software but also it designs the hardware of its devices which gives Apple an extra edge and the advantage to create a software experience to run in a fluid synchronization with the hardware. But the same is not the case with Android. iOS tend to be far more optimized than Android, as firstly the hardware is designed by brands like MediaTek and Qualcomm instead of Google and secondly, the OS has to made generic for various devices and brands adds their own touch and styles like how each brand adds its own skin, for example, Samsung, htc, Vivo etc.

While Android offers many ways to customize your phone and pluck and play the way your Android device looks, an iPhone adds simplicity to its UI making it fairly easy for new- adopters. The limited access to options is what helps in creating an easy user experience.

Since Apple is the whole and sole manufacturer of its hardware and software and is well aware of its devices, the updates for all versions are released on the same day for everyone. Whether it’s a minute update like a security patch or a major incremental update, all it’s devices get notified on the same day. Android, on the other hand, is famous for its poor timeline update. All the smartphone makers schedule the updates according to their prior business needs and demands. Also, Apple provides an update on your 3 generation older iPhones whereas Android, because of their customized designs is sometimes not suitable for the update causing a delay.

iOS and iPhones are known for their security and encryption. Apple provides the memory that is encrypted so that no one can hack the hardware and your confidential information remains safe and secure. With this, Apple has added many features like fingerprint access and the new updated feature face ID. Google’s Android, on the other hand, is comparatively flexible, can be easily rooted, flashed and can be easily hacked to making it less secure.

Developers love iOS for releasing their new apps. Obviously, there’s a fixed procedure to launch an app but if you’re into some iOS App Development Course or training then you must know that not only iPhone user base is the strongest in the competition but it is secure too, allowing no one to crack paid apps in the iOS app store. But when it comes to Android, there are innumerable ways to illegally crack a paid app which makes it a very disappointing choice for the developers.

Google app store is said to be the hub of the application but when it comes to iOS App Store, it has a specific process of adding only selected applications to the app store which includes a set of quality and security checks to make the app interactive and good to appear to the users. Also due to this specific process of selecting an app, iOS provides better quality apps than their Android counterparts.

There’s a long list of other more reasons why one should switch to iOS app development. If you’re interested in iOS app development and want to take your first step in developing an iOS App, connect to Motive Learn and have a chance to learn under the best it professional for the iOS App Development Course in Chandigarh.