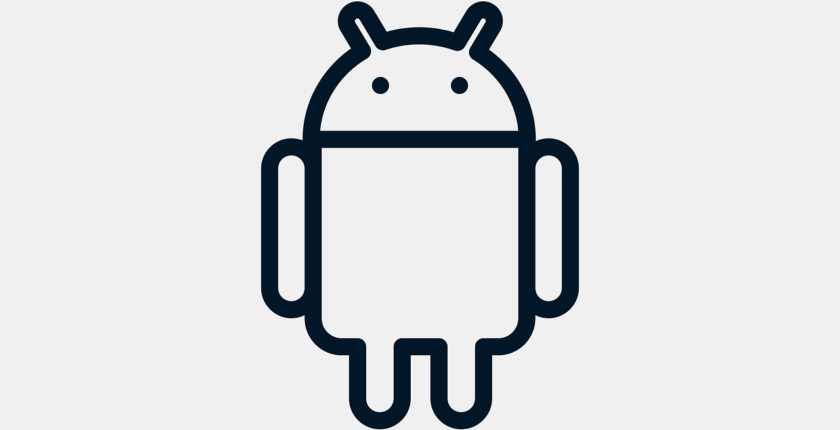 Learn From The Best IT Professionals At Motive Learn!

Join Motive Learn and get the best experience of learning the concepts of Android Training in Chandigarh. We’ve often seen people in a dilemma when they start working with the android applications. It is a huge platform that has not only taken over a good share of the mobile industry but also has opened many ways for the android app developers to learn via various techniques and tricks. When it comes to programming, almost every other programmer prefers to work with the latest Android software development kit(SDK) and a familiar IDE that helps them understand the programming techniques in a better way.

Base on Linux kernel, Android is developed in an open source project lead by Google.

The Android operating system is divided into four levels:

Android has always been in news for its software updates and the new release of its versions. The first ever version of Android was released under no name with the usage of 1 API, naming it as version 1.0 then later on, the updates were made and releases were introduced starting from Cupcake, Donut, Eclair, Froyo, Honeycomb, Ice Cream Sandwich, Jellybean, KitKat, Lollipop, Marshmallow, Nougat, and the latest version 8.0 Oreo with API level 26.

An android application is the well summarized final product of all the code that has been implemented to convert it into a single unit which can be installed and operated single-handedly. A basic Android application consists of configuration files, Java source, and resource files. There are a lot more other components that add up to an android application such as application, activity, service, a broadcast receiver, content provider etc.

You can gain the expertise of the working of an Android app along with these features with the Android Training in Chandigarh at Motive Learn!

Along with all these features that make programming in Android an easy task, it also provides a lot of benefits to the developers who are seeking a career in Android App Development.

Some Of The Benefits Of Android App Development Are:

We all know that Android holds a great share in the Smartphone industry, and you’ll be glad to know that according to Google, people download approximately 82 billion Android Apps on monthly basis and that is “HUGE”! Knowing these statistics you can’t deny the reason for this language being always on top.

With the amazing android software development kit (SDK) and a familiar IDE which is provided by Google, developers can easily design and build apps for business, entertainment and gaming purposes.

Just think of the number of opportunities that you get when you can customize the user interface with your own choice. Android allows you to customize the UI according to your needs and the changing trends to get the best out of it.

Unlike some other operating systems, Android apps are compatible with every hardware that supports Android operating system and provide the same user experience throughout making it global and accessible to everyone.

Android has always welcomed the developers to put their imagination and creativity to use and come out with interesting and engaging apps. There is no other software development platform that offers this amount of creative freedom.

There are a lot more than this for an android app developer which you can only explore with the right Android Training in Chandigarh.

Whenever it’s about learning a new language, you can always depend upon us. We offer the best Android App Development Training in Chandigarh that will ensure your growth and your position in the IT industry for the next 30 to 40 years down the line. We make sure that you grasp each and every concept of our Android Course which is specially designed according to the current IT needs under the guidance of the IT experts and professional developers from across the nation with the best experience of project handling and team leading.

Our Curriculum For Android Training In Chandigarh Includes:

Section 6: Introduction to Activities, Fragments and their life cycles

Section 9: “3 – 4 Static Projects on Android Applications (Will be made Live on Google Play)”

Section 11: Maps And Locations Based Services