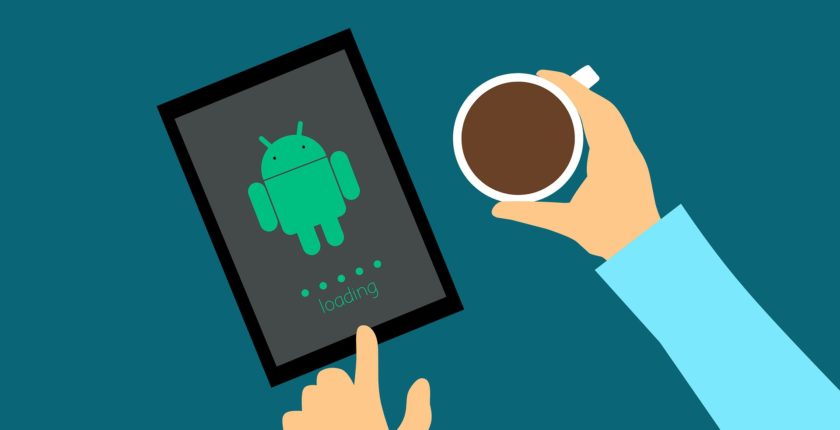 Join Motive Learn For the Best IT Training Experience Today!

There might be many reasons to opt for Android when it comes to software development. But we here at Motive Learn would want to give more and a clear perspective on why you should join our Android Application Development Course Chandigarh.

In the current scenario, the development of Android is completely based on Linux system and when we look at the history of it, it has shown continuous improvements in its operation, interface, details and a lot of other aspects with the additional benefits of the open source system which has ultimately defeated Symbian which was once the most dominant mobile phone system in the software industry.

The pattern of how Android has been evolved has undoubtedly benefited millions and millions of users. Android has not only benefited mobile phone industry but has also given the tremendous amount of opportunities to the ones seeking a career in the software development field. Its open source system is what gives it an extra edge when it comes to Android Application Development.

For all the people who wish to build their career in Android app development, it has opened several doors by providing the means for anyone to use and modify it alongside. One of the other reasons to pursue Android Application Development Training is its unlimited advantages which are as follows:

We’re not saying that there is only one mobile operating system when it comes to development where you can prove your skills as a software developer but opting for Android application development has its very own advantages over the other platforms.

Here is a list of some of the main advantages of Android Application Development Course Chandigarh with us.

As mentioned earlier, Android owns an extensive share of users with the high presence in terms of reachability which is directly proportional to its market share. Android owns 84% of the market share when it comes to mobile operating systems.

So the main advantage of being an Android application developer is that you can develop applications for round about 2 million active users per month.

When it comes to seeing the Android app development on the monetary basis, Android has proved to be better than other platforms. The company provides the SDK for free so the only charges are for deploying and the app testing. This makes the developers to invest less in that part of the app which directly affects the ROI, less investment always means more ROI making the project more profitable.

With the 1 million apps in the Google play store, Android has housed apps for everyone according to the different needs.

For the software developers, they need to learn Java in order to develop apps for Android and since Android is mostly built in Java; it is easier and faster to adapt.

Since Android is an open source platform, it provides a lot of benefits to the developers to customize their apps in a quick and a hassle-free way allowing the more diverse features and updates.

What’s in for Android App Developer?

In order to delve into the app development, one should have a proper Android Application Development Course Chandigarh which you can get at Motive Learn – “The Best Software Training Institute Chandigarh”. We offer Android App Development Training in Chandigarh with the acknowledged setting and unrestricted access to all the latest technologies will only help to gain the expertise under the leadership of highly trained professionals.

Section 6: Introduction to activities, fragments and their life cycles

Section 9: “3 – 4 static projects on Android applications (will be made live on google play)”

Section 11: maps and locations based services