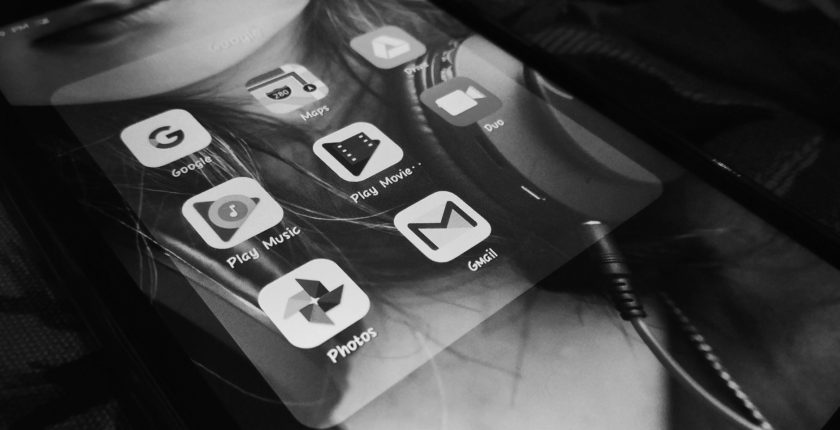 Join Motive Learn, one of the best Software Training Institute in Chandigarh and learn the core concepts of developing Android apps with the reliable Android App Development Training Chandigarh.

Mobiles phones are the one and only accessory that we all rely upon. Okay, not all but most us say, about 90% of the population is dependent on it. These days, mobile phones have become a mainstay in society. From paying bills to shopping to chatting with someone, we all use mobile phone applications for almost everything in our daily life. All these mobile applications that we are employing are using the most compelling and dynamic mobile platforms which are made accessible today. The most leading platforms include Windows, iOS, and Android. Anyhow, Google Android is growing at exceptional speed.

We all know that Android is an operating system owned by Google. We are in a generation where Android systems have penetrated every niche and the corner of the world. On one side there is a recent over-the-air update of Android Oreo that will be soon made available for every Android mobile phone and the next versions will be soon rolled out in a couple of months.

Reasons To Go With Our Android App Development Training Chandigarh:

The best part about working on Android app development is its open source code. You can create anything you want from anywhere. Do you want to start with the scratch? Go for it! It’s simple as that. More than before, all the electronic manufacturing companies like Samsung, HTC, and Toshiba (just to name a few) have got access to the code which makes it really very easy for them to embed it in their smartphones. The rise of the already well-expanded market is expected to grow day by day.

Ever since Google introduced its play store, the alleviation of experiencing an app usage has multiplied decennial. There was a time when all looked up to iTunes for the apps and access to iPhones was limited but with the changing times, Google play store and access to Android apps has become a piece of cake for everyone.

Here are some numbers and statistics:

As a matter of the fact, Google allows developers to put a price on their apps in Google app store. There are some apps in the store that costs $200. Google app store also supports the following models of payments:

App Download: In this, once the app is launched in the Google play store, the app developer can fix a price over it and when people start downloading and using the app, Google pays you after deducting play store charges.

Ad- Revenue: This kind of model is quite common for free apps where Google will pay out to developers in exchange for placing ads in the app. This model has benefitted many upcoming freelancers and new Android app developers.

Android is the game change. It is everywhere. It’s always competing with apple. Just to stay in the game Android launched and sold up to 1,175,450,000 devices in last few years and these are huge digits.

There’s a lot of restraint among Android app developers over what they need to learn and what to avoid developing Android apps.

To develop Android apps, one has to be creative and innovative and should know the ways to identify opportunities in the market to develop new ideas which are mandatory due to the rising competition. But apart from all that:

Java: it’s important to learn Java as some of the major concepts are based on it.

XML: it is second most important Android app development skills that you need to learn to work on the layouts and the designing portion of the app.

In order to dig into the app development, one should have a proper Android app development training which you can get at Motive Learn – Software Training Institute Chandigarh. We offer Android App Development Training Chandigarh with the professional environment and unlimited access to all the latest technologies will only help to gain the expertise under the guidance of highly trained professionals.